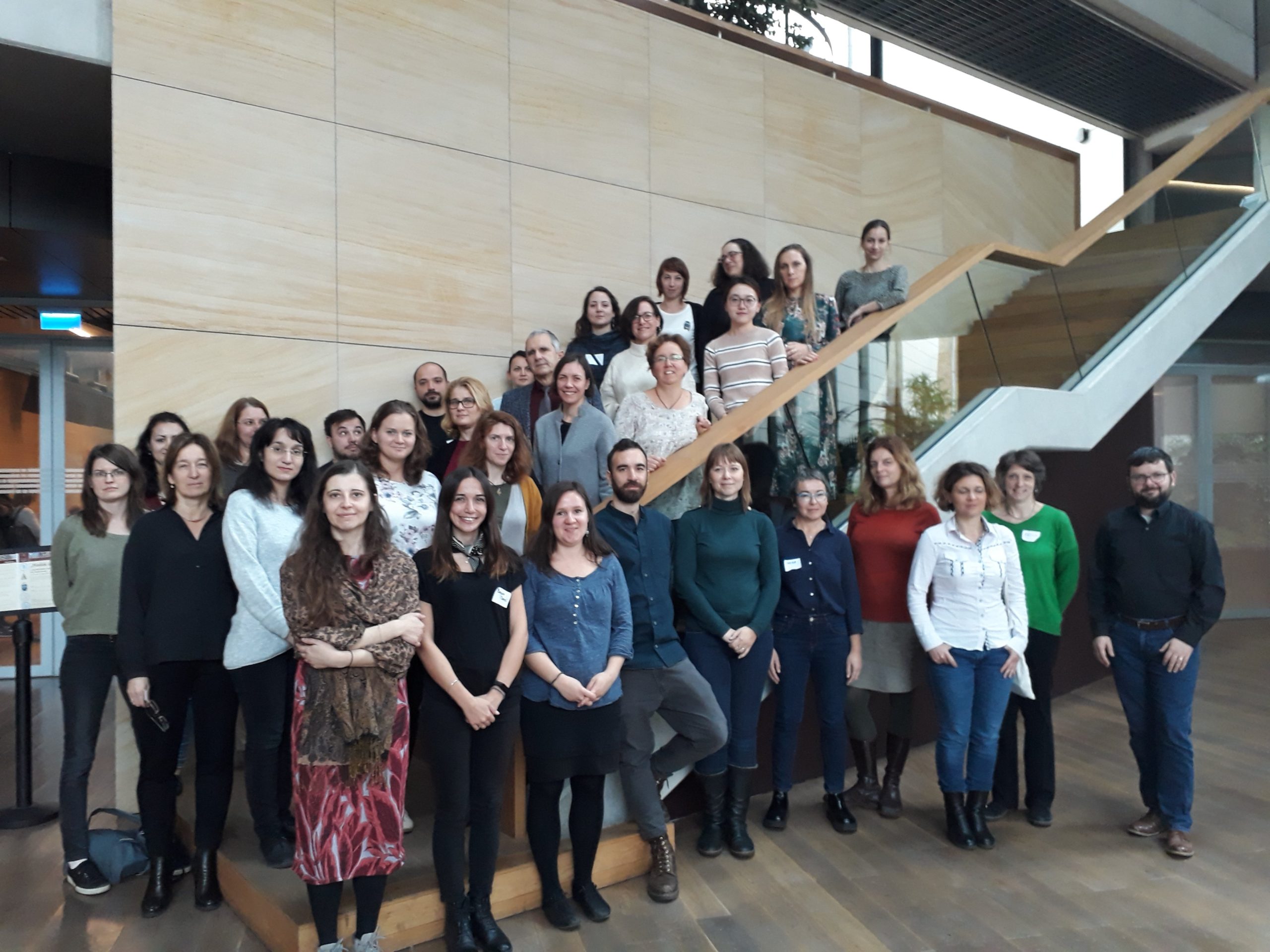 Participants of the Training School

The 2-day Training School aimed to: (1) introduce methodological issues in design surveys on ethnic and migrant minorities; (2) discuss examples of such existing surveys; (3) facilitate discussions on conceptual and methodological issues associated with collecting and working with EMMs survey data.

During the Training School, the students attended sessions in which they discussed various topics, such as: issues in designing EMM surveys; difficulties in collecting the data and putting it into broader social, political, and policy context; methodological decisions that policy-makers and researchers need to make when targeting Roma in their work; and the use of Facebook advertisements in sampling migrant populations.

Our students were very satisfied with the offered courses. As part of their course evaluations, they told us: “I generally liked that the topics of Roma and migrant data and methods were combined and in some presentations compared. I also like different backgrounds of the presenters which resulted in variety of perspectives.” , “The training school brought together a great group of scholars interested in Romani studies and survey methodologies”, “Very well organized in terms of breaks and information provided on venue and transport before the training school”, “Very good selection of trainers, good timing (not too long), great logistics.“

See Agenda
Back To Top
×
We use cookies to ensure that we give you the best experience on our website. If you continue to use this site we will assume that you are happy with it.Ok